The Australian Open marks the real beginning of the tennis season. Players have had a tournament or two to get the rust off and they are all coming into the Aussie Open determined to kick off the season with a big performance.

Federer comes into the tournament as the favourite after an amazing 2017, but you can also not count out Rafael Nadal or Novak Djokovic, who looks like he will be able to return from injury to compete in the tournament. Andy Murray will still be on the sideline due to injury, but Dimitrov has been playing well lately and Alexander Zverev looks primed for a breakout in a major this season. It will be interesting to see how everything shakes out.

Here are the odds for the outright winner of the Men’s Singles tournament from SportsInteraction.com, our top rated betting site for Canadians. Fedor emelianenko.

These odds are from the week prior to the tournament. To see up to date odds head over to SportsInteraction.com and see the updated odds for yourself.

These are the 12 players in the tournament with better than 50/1 odds of winning the tournament and really the only players who I believe could pull out the major heading into this week.

First we have to look at the big 3 players in the tournament: Federer, Nadal and Djokovic. Federer had a great 2017 going a ridiculous 52-5, while winning two grand slams at the age of 36 after everyone had written him off. The Australian Open was Federer’s first slam win last year, so he will be the defending champion and look to get off to another great start in 2018.

Nadal, who is the current #1 ranked player in the world, also had a resurgent 2017 going 67-11, winning the other two slams of the season (French and US Open). Nadal is returning from an injury he suffered in the ATP Tour Finals at the end of 2017, but he’s looked good in some tune-up matches, so he should be close to his best this week.

Djokovic is the biggest question mark of the 3. He had a 2017 to forget going 32-8, while struggling with injuries. He’s not played since Wimbledon and has seen his ranking drop to 14 heading into the Aussie Open. There were question marks as to whether Djokovic would even be able to play in this tournament, but he played an exhibition match with Dominic Thiem this past week, winning in dominant fashion and he looks to be 100% and have a new determination heading into the tournament. 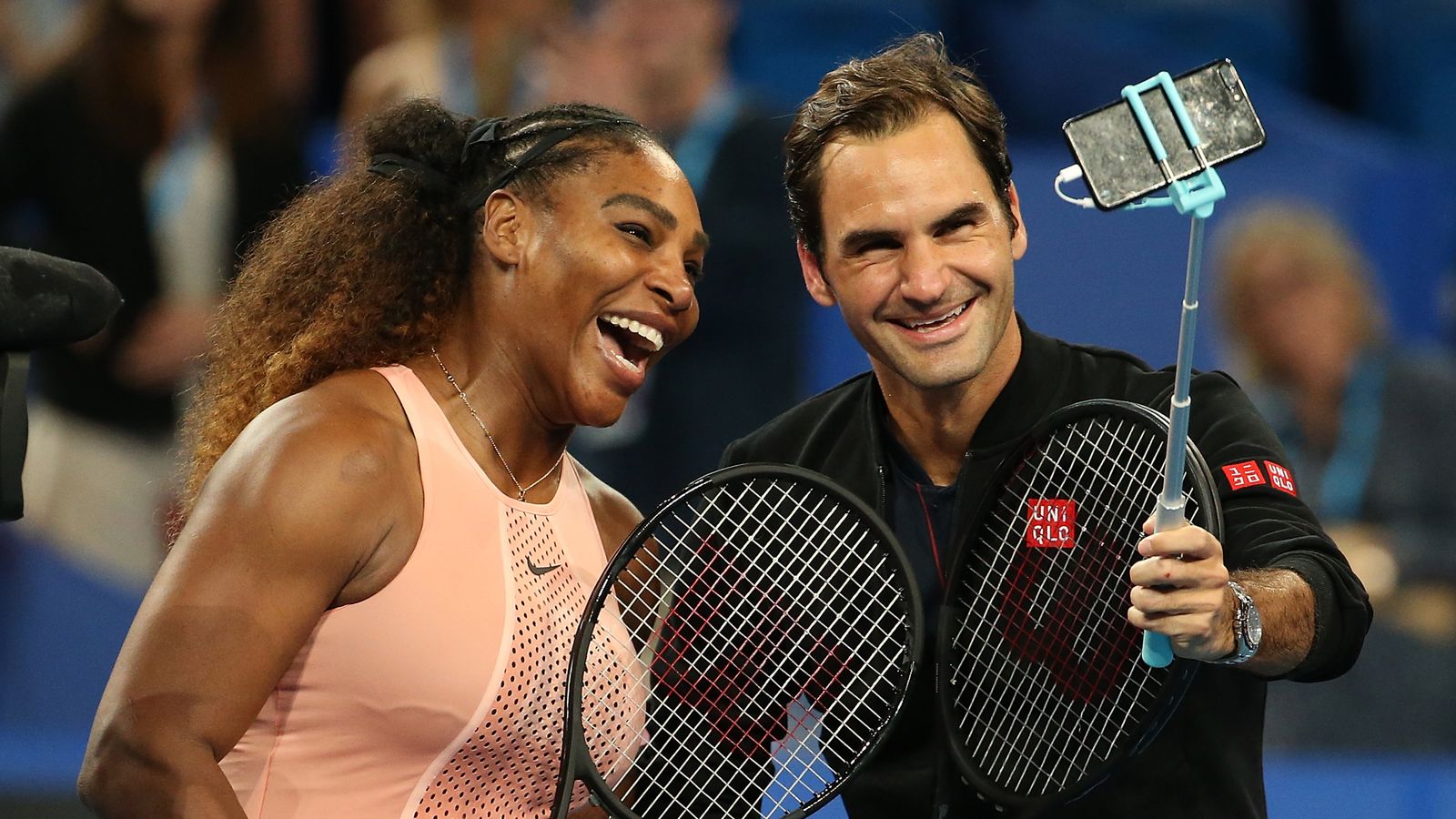 Let’s not forget that Djokovic has been absolutely dominant at the Aussie Open over the past decade winning 6 titles between 2008 and 2016. Djokovic lost in the second round last year and I expect him to bounce back in a big way. If Djokovic is at 100% he’s the man to beat in this tournament. I don’t think his 6 month absence will affect him in a negative way because most players will be a little bit rusty returning from a quiet couple months in the tennis season, and I think the added rehabilitation time will do wonders for Djokovic’s ability on the court both from a physical perspective and a mental one.

For my dark horse pick I’m going all the way down the odds to Canadian superstar, Milos Raonic. He has put together some solid results at the Aussie Open over the past 3 seasons (QF, SF, QF) and if he’s healthy he has the ability to beat the top players in the world. Raonic shut it down for the season last October and the 3 months away from the game should have allowed him to come back 100%. He’s struggled a little bit in the tune-up events, but if he can gain some momentum through the first few rounds of the tournament I think he has the ability to do some damage.

Raonic had odds of 16/1 last year and I couldn’t pull the trigger on him at those odds. This year we’re getting twice the return, which I think makes him a solid value play to compliment my Djokovic play, who is my outright pick to win the tournament.

The 2018 Australian Open Women's Singles final was the championship tennis match of the Women's Singles tournament at the 2018 Australian Open. It was contested between the world's top two players, Simona Halep and Caroline Wozniacki, then ranked first and second in the world respectively. They had both been world number one without winning a Grand Slam title, and they had also both lost two Grand Slam finals each (Halep at the 2014 and 2017 French Opens and Wozniacki at the 2009 and 2014 US Opens). The winner would win her first Grand Slam title, alongside the world number one ranking for the week starting 29 January 2018.[2]

Wozniacki defeated Halep in three sets in two hours and 49 minutes, with the match finishing shortly before 10:30 pm local time, to become the first Danish player to win the Australian Open, and the first Dane in men's or women's singles to win a Grand Slam title.[3]

The match began at 7:30 pm local time. Marijana Veljović of Serbia was the chair umpire for the match, overseeing the biggest match of her umpiring career.

Wozniacki won the pre-match coin toss and elected to serve first. She held her first service game, then broke Halep and quickly got a 3-0 lead. Wozniacki then attempted to serve for the opening set at 5–3, but was broken; Halep then pegged it back to 5–5, and they both held serve to let a tiebreak decide the set. Wozniacki won the first two points, and went on to win the tiebreak 7–2.

Halep served first in the second set and held to 30, then Wozniacki held to love. In the next game, Halep saved four break points to claim a 2–1 lead. The next 3 games would see no break points, and at 3–3, Halep held serve, broke and won the second set after saving three break points when serving for the set, winning it 6–3. The match score was now tied at one set apiece, meaning a third set would be required to decide the title.[4]

The third set had the most breaks of serve. Wozniacki won the first game, after being down 0-30. In the next game Halep led 30-0, but lost her serve on Wozniacki’s first break point opportunity. Wozniacki would serve to get a 3–0 lead, but Halep broke back, despite Wozniacki saving the first 5 break points. Wozniacki broke to 0 in the next game, but Halep then broke to 15, to make the score 3–2 for Wozniacki. Halep then won her service game, and broke Wozniacki again to get a 4–3 lead, then served for what would have been a 5–3 lead. But Halep lost her serve, despite saving the first break point, leaving the set tied at 4-4. Wozniacki then held serve to lead 5–4, leaving Halep to serve to stay in the match. Despite Halep leading 30-15, Wozniacki won two points in a row (the first of them being the first and only double fault of the match from the Romanian) to reach championship point at 40-30. Wozniacki won the point, the match and the championship, after Halep hit a backhand into the net.[5]