With the opening of the new Cowlitz Tribal casino 15 miles north of the Portland-Vancouver metropolitan area on Monday, April 24, the differences between gaming in Oregon and Washington are receiving renewed attention.

And, not surprisingly, Spirit Mountain Casino, which has relinquished its 21-year run as the closest casino to the Portland gaming market, is pointing out those significant differences. 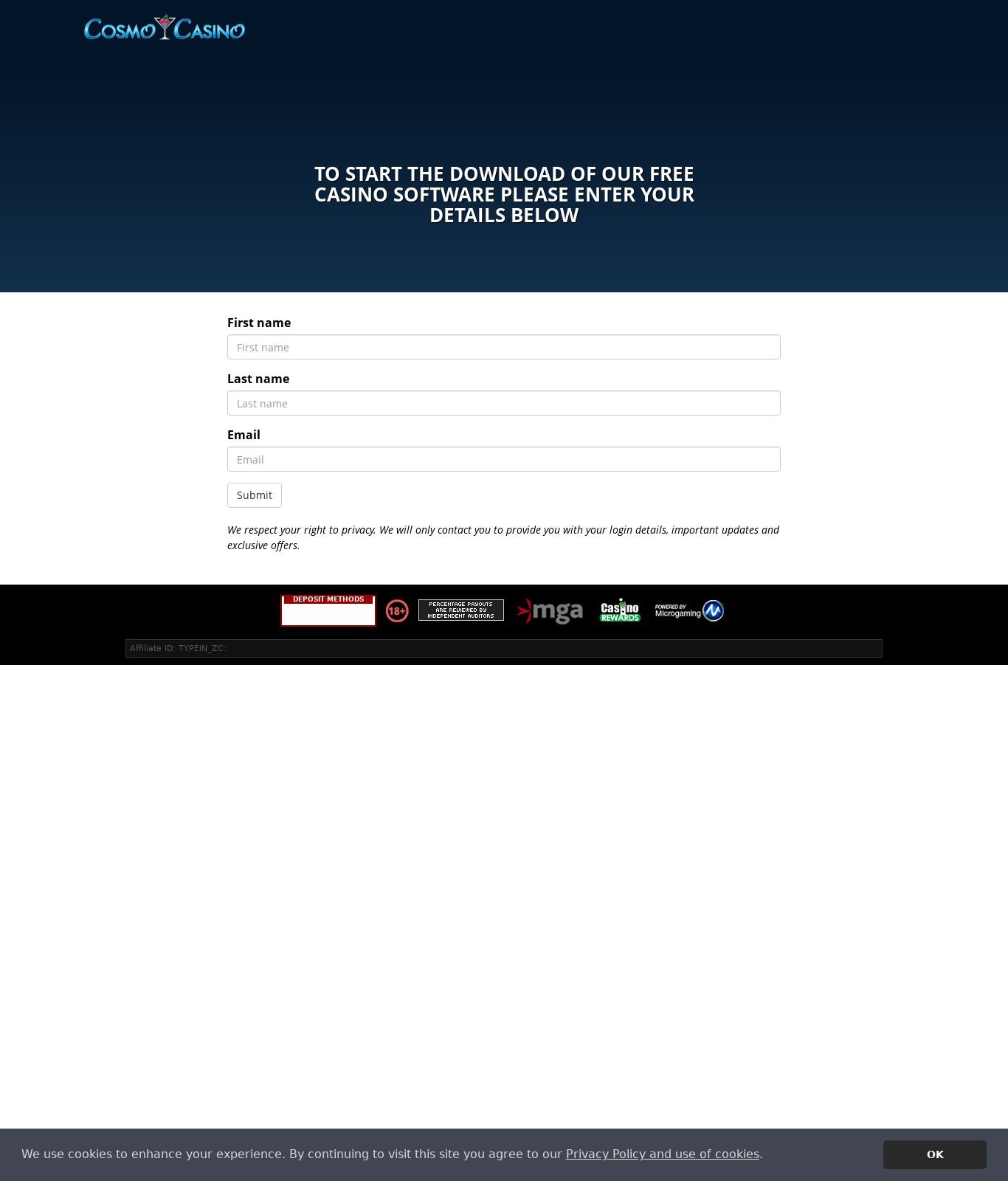 Spirit Mountain Casino General Manager Stan Dillon wants guests to know about the differences and has placed large signs throughout the casino and sent out mailers explaining that all slot machines “are not created equal.”

“The truth is we actually do have one thing that they (Washington casinos) don’t have. We actually truly do have traditional Nevada-style slots and they have a version of a video lottery terminal that is being distributed among guests,” Dillon says. “We want to make sure the guests know the difference.”

Signs placed around Spirit Mountain Casino point out that Oregon Tribes are allowed Las Vegas-style slot machines in their casinos because of the compacts negotiated with the state.

According to the Washington Gambling Commission, each player terminal in a casino has to be connected to a central computer system that distributes predetermined outcomes.

“Most players are unaware how Washington casino player terminal games operate,” says the sign posted at Spirit Mountain Casino. “The games look the same, but in truth they are not. The slot vendors have worked hard to make the Scratch Ticket Lottery/Pull Tab Players Terminals (Washington) look just like their Classic Vegas slot machine (Oregon) counterparts.”

Spirit Mountain Casino Marketing Director Shawna Ridgebear says guests that she and Dillon have talked to on the casino floor are surprised when they learn the differences in how the slot machines operate.

“As we have been putting the signage out on the casino floor we are getting the same response back from our guests that are quite honestly shocked when they hear the difference,” Ridgebear says. “The most common immediate response is, ‘Is that true?’ It seems so shocking. We will stop and talk to guests who are seeing this information for the first time and they are shocked.”

The difference is important since slot machines traditionally supply casinos with a majority of their revenue.

Oregon is home to nine Tribal casinos and there are 28 Tribal casinos in Washington, including the new Cowlitz venue. Washington Tribes have compacts with the state that allow them to have table games as well as electronic “scratch” ticket games, which use a finite number of tickets with a predetermined number of winning and losing pulls.

By compact, video “scratch” ticket terminals have a high limit bet of $20. Washington Tribes are not required to release outcome information on their video terminal machines.

The differences get technical, but they do affect the gaming experience for casino customers.

The classes of games offered at Tribal casinos are defined in the Indian Gaming Regulatory Act of 1988. 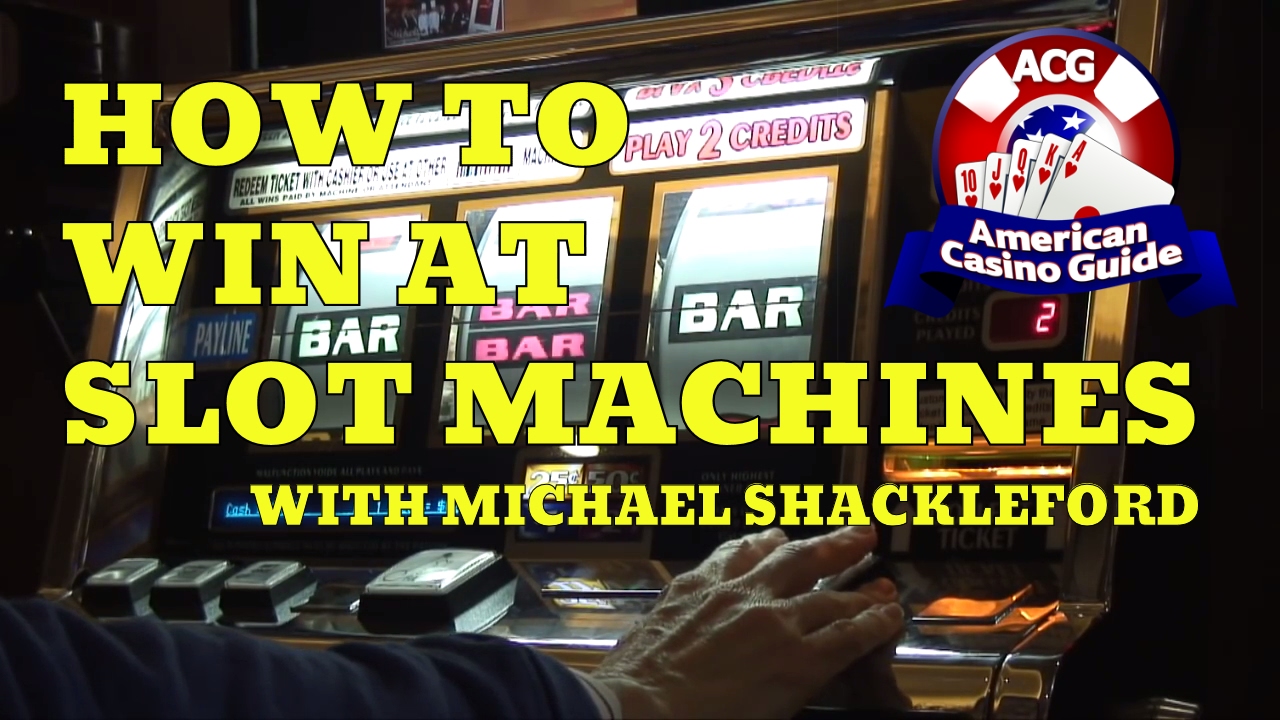 Player strategy and skill do not exist for Washington casino machines as the outcomes are predetermined by the pattern of the bingo game and nothing a player does influences the result.

Professional gambler Dom LoRiggio owns Golden Touch in Las Vegas and teaches gaming seminars there and in Atlantic City, Memphis and Shreveport, La. He is considered one of the best professional gamblers, ranked eighth best ever by Listverse.

LoRiggio, who is from New York City and has been a professional gambler for more than 40 years, says there really is a difference in the machines and players know it.

LoRiggio says video poker machines are highly regulated and in Nevada they have to produce by law a royal flush at least once every 42,000 spins. Vegas-style machines can hit back-to-back “royals” – albeit very rarely -- because they are coming from a random number generator. A player cannot hit back-to-back jackpots on a predetermined outcome from a Washington casino video poker machine.

According to gaming expert Jerry Stickman of Casino City Times, the edge can be determined for Las Vegas-style slot machines by comparing the odds of the hand and its corresponding payoff. The sum result is subtracted from 100 and you know the house edge.

Stickman says this cannot be done with video terminals because the odds of completing the game are not random because they are determined by a central server.

Steve Bourie, author of the “American Casino Guide,” says a random number generator is a computer chip that stops instantly when a player pushes the “spin” button and displays the result of that “spin” on the reel in front of them.

“This means when you see the reel spinning the actual results have already been determined by the RNG,” Bourie says. “Reels don’t even have to spin in reality to show you what you have won or lost.”

Bourie says game manufacturers install the chip and it controls the percentage of how much a particular machine pays out in winnings. The range varies from a low of about 85 percent to a high of about 98 percent. The higher the denomination of the machine, the higher percentage it is set to pay back.

Bourie says penny machines are usually set in the range of 87 percent to 90 percent and that $25 slot machines will pay back at a 95- to 98-percent rate.

When asked if his option were to drive 40 minutes southwest of his home to play Las Vegas-style machines or 15 minutes north to play the other machines, LoRiggio responded quickly.

“I’m going to go to the (Vegas-style machines),” LoRiggio says. “Why? Because I’m a knowledgeable player. Anybody with some knowledge is going to want to play where the casino has the lowest edge against the player. I’m going to drive more than 40 miles. I’ll drive an hour and a half to a game that has better edge for me.”