Tele2 released their Q1 results yesterday and I must say that I wasn’t impressed in the slightest.
The first problem for me is that they had no disposals to announce – they announced a review of their operations at the annual results and a move towards facilities based operations and away from the resale of fixed (CPS) and mobile (MVNO) services.
The second and much bigger problem I have with the results is the announcement that they are changing the policy of counting active mobile subscribers in the Nordic region from 13 months to 6 months and it will involve a write down of around 900k subscribers. To put this in perspective the whole Nordic base is just 4.3m subs, so 900k is around 21%. Tele2 used this phrase to imply it is a mere reporting issue – “As a way of standardizing reporting both internally and externally…” However, seeing that nearly every other mobile operator reports active as 3-months, I have basically zero faith in any customer numbers that Tele2 spin. This ridiculous definition of an active customer is especially important in high churn markets such as Russia which Tele2 are reporting as their biggest success.
This brings me onto my third problem with Tele2: I personally think Tele2 is heading for a disaster in Russia. They don’t have anywhere near the scale to compete with the big three of MTS, Vimpelcom and Megafon. More importantly, if the Scandinavian giants, TeliaSonera and Telenor and struggling with the politics and local business practices – what chance does Tele2 have when the going gets tough?
The only way I’ll change my mind on Tele2 is if they start getting decent prices from selling up the non-profitable non-facilities based bunch of ventures throughout Europe, but I seriously doubt there is a lot of buyers given that they are taking what seems forever to sell them. Also, if Tele2 were stretching the definition of a customer to the limit, I have a big worry about how many other skeletons Tele2 have trying to get out of their cupboard.
The struggle of Tele2 offers a prime lesson in why the days of vertical integrated telcos are still here and although the transition to a “bit pipe” makes theoretical sense on a consultants powerpoint slide – currently it makes zero sense for shareholders.

Cashback at Tele2 for any order. Your shopping becomes enjoyable and profitable. Good deals with Letyshops cashback service in United Kingdom! 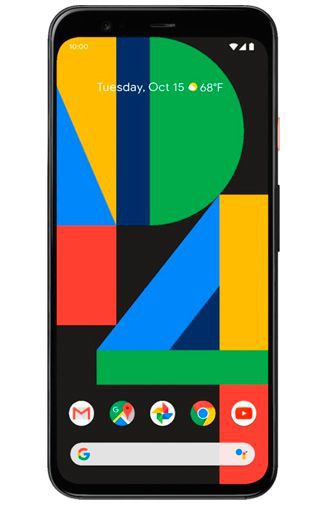