The NFL combine is taking place this week in Indianapolis. On-field workouts for 337 players begin Thursday at Lucas Oil Stadium. Players will be measured against each other in a variety of drills as scouts, coaches and general managers gather to get a better idea of who they would like to select in the April draft. 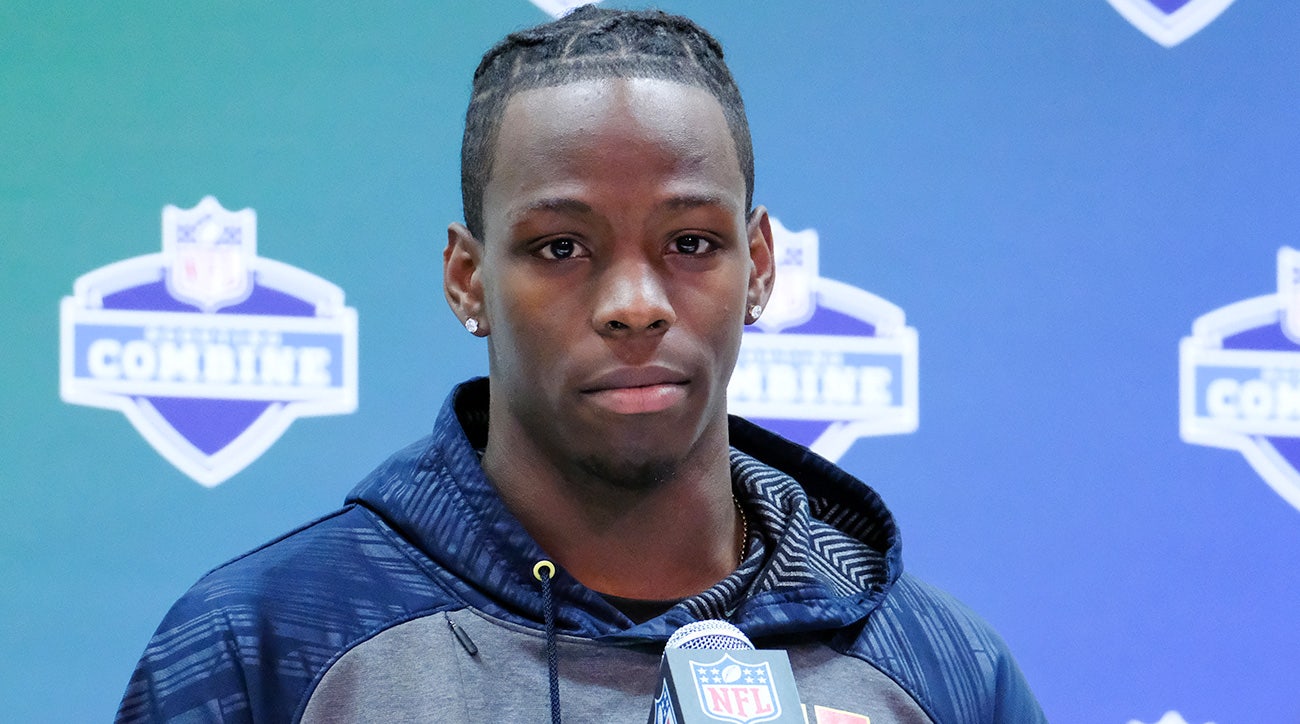 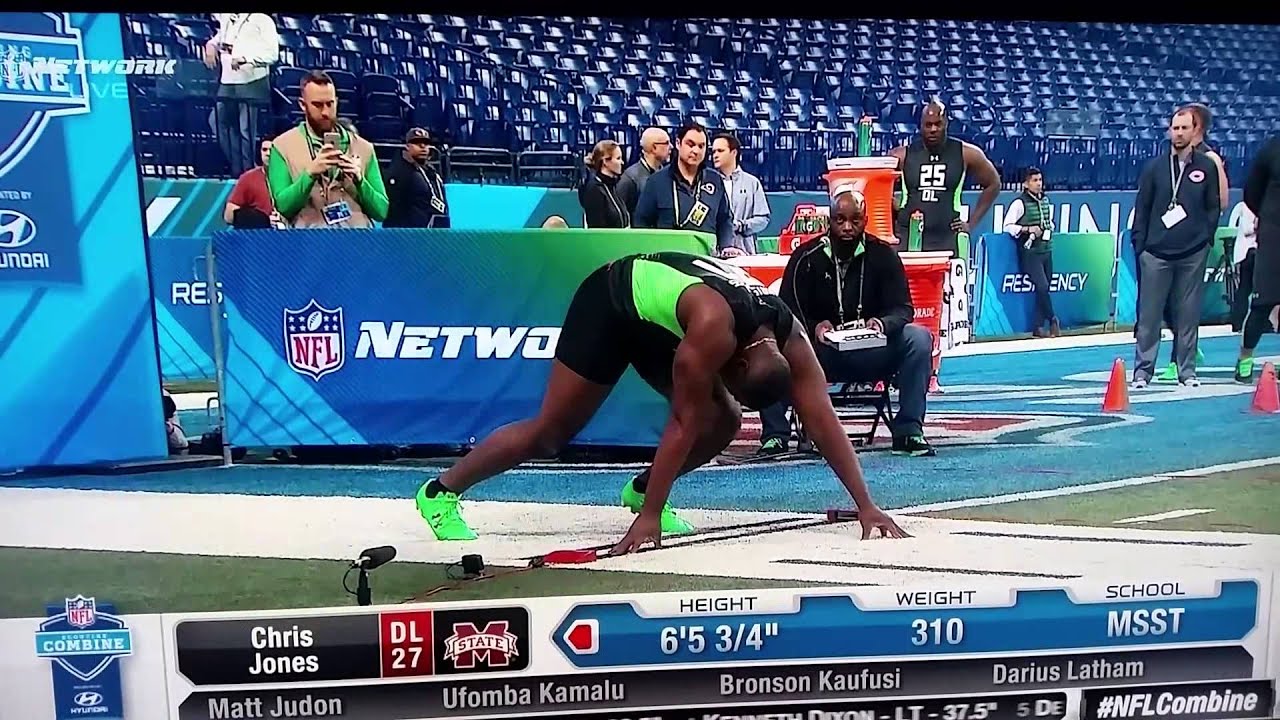 Best of the combine

2015:Panther pays slot. CB Byron Jones set a world record in the broad jump at 12 feet, 3 inches, which was 8 inches longer than any other player since 2006.

2007: WR Calvin Johnson ran the 40-yard dash in 4.35 seconds in borrowed shoes after he changed his mind about running.

Worst of the combine

2017: RB Christian McCaffrey had 10 reps in bench press, the second fewest of any running back.

2016: Wide receivers averaged 4.56 seconds in the 40-yard dash, the slowest average time for wide receivers at a combine since 2006.

2009: OL Andre Smith left the combine without informing officials; it's announced his whereabouts are unknown inside stadium.

2005: RB Maurice Clarett ran the 40-yard dash in 4.72 seconds and opted to not complete remainder of drills.