In a lightweight bout in Saturday’s main event, Dustin Poirier and Conor McGregor meet at UFC 257 at the Etihad Arena in Abu Dhabi, United Arab Emirates. McGregor vs Poirier 2 Live from Fight Island is the highlight of tonight’s UFC 257 card.

The early prelims and prelims kicked off at 7 p.m. ET on ESPN/ESPN+, followed by the main card on Pay-Per-View (to stream, sign up for ESPN+ here) at 10 p.m. ET.

McGregor (22-4) – a.k.a. “The Notorious” – returns to the octagon for the first time in more than a calendar year since his first-round KO/TKO of Donald “Cowboy” Cerrone at UFC 246 Jan. 18, 2020. That win took just 40 seconds, as he rebounded from an Oct. 6, 2018, submission loss to Khabib Nurmagomedov. The 32-year-old McGregor is just 3-2 across his five past bouts, and 3-3 if you include his foray into the boxing world. But he has fought the best of the division, and a loss to Nate Diaz, which he avenged at UFC 202, and a setback to Khabib, are certainly nothing to be embarrassed about. 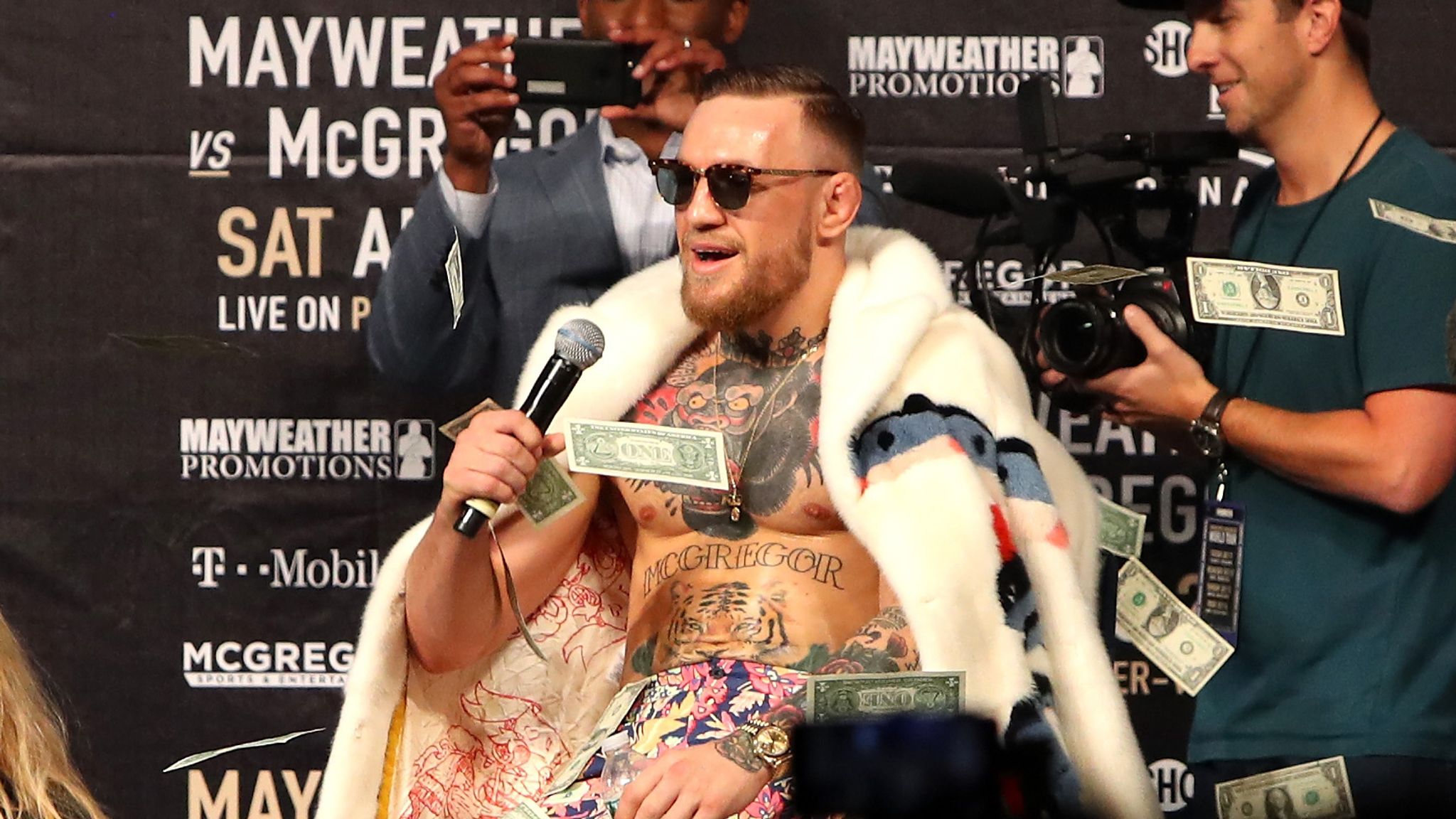 Poirier would like to close the mouth of McGregor, while polishing his star and getting back in position for another title shot against Khabib. “The Diamond” cannot afford a setback if he wants to get back to the top of the division. While two of his past three fights have ended up going the distance, four of his past six have finished via stoppage, including three KO/TKO wins and one submission loss to Khabib for the title at UFC 242 Sept. 7, 2019.

McGregor has never been knocked out, going 19-0 via KO/TKO in 26 career pro bouts. However, his ground game is his Achilles’ heel as he’s 1-4 via submission, including his most recent setbacks to Khabib and Diaz. You can bet going to the canvas early is Poirier’s top strategy.

McGregor is such a polarizing figure. There are fans who love him, and there are people who absolutely detest him. The latter are going to be disappointed, because McGregor (-300) will pick up the win over Poirier in this one. However, he is too expensive on the 2-way line, so get more specific.

Take MCGREGOR BY KO/TKO OR DQ (-190) on the 7-way line, which is still a little expensive, but worth the price. He’ll get it done, setting up a potential title bout against Khabib again, which will be what most UFC fans will open up their wallets to see. In addition, taking UNDER 2.5 ROUNDS (-185) is a little pricey but also worth the risk. Eight of The Notorious’ past 10 fights have each cashed in Round 1 or 2. As such, playing MCGREGOR IN ROUND 1 (+160) or MCGREGOR IN ROUND 2 (+375) is the way to go. Normally I select a two-round block, but there is no value including Round 1 and another round, as that’s a losing proposition. I actually like the value of McGregor in Round 2 much better.

To watch the early prelims and prelims, sign up for ESPN+ now.

Get some action on UFC 257 by placing a legal sports bet at BetMGM. If you’re looking for more sports betting picks and tips, access all of our content at SportsbookWire.com. Please gamble responsibly.