Floyd Mayweather and Manny Pacquiao are once again being linked to a huge battle, which seems to be the case every year one of them, at least stays active.

With Pacquiao back on top of the world and a world champion again, most expect the call to come from Mayweather for another massive collision in 2020.

A May 2 date looks set to open up due to Canelo considering a trip to Japan. Mayweather vs Pacquiao 2 could conceivably happen five years to the day after the first meeting.

So what should you know about the betting? – Well, in New Jersey, William Hill is one of the most popular sites accepting boxing. They have several reviews online, including this one https://njgamblingfun.com/nj/review/william-hill-online-sportsbook-new-jersey-review.

Back in 2014, just before the pair initially met in the biggest Pay-Per-View fight of all time, they gave odds of 8/11 for the fight to happen. This was against the odds of evens for it not to go ahead.

Luckily for the fighters, it did get over the line. Mayweather was rightly made 2/7 favorite by William Hill.

Pacquiao was 11/4 and was defeated with a whimper, mainly due to the fact he went into the fight nursing an injured shoulder.

Fans felt short-changed, leading to calls ever since for the pair to trade blows again.

Possibly due to age and Pacquiao still be dangerous as ever, Mayweather would be only 4/9 to win a rematch. The Filipino Senator is squeezed into 7/4.

Floyd would be 42 by the time the first bell went on any return and has not fought a competitive boxing match since 2015.

Defeating Conor McGregor in 2017 was easy work for the ‘Money’ man, who admitted he hardly even trained for the triumph soon after.

Pacquiao returned to form in some style last year. Defeating Adrien Broner in January before Keith Thurman was dethroned in July.

With the wins, Pacquiao was then voted WBN Fighter of the Year. He will receive his trophy in the coming weeks.

Are those points enough to favor Pacquiao for a revenge win? Make your own mind up and take a punt with the help of our guide. 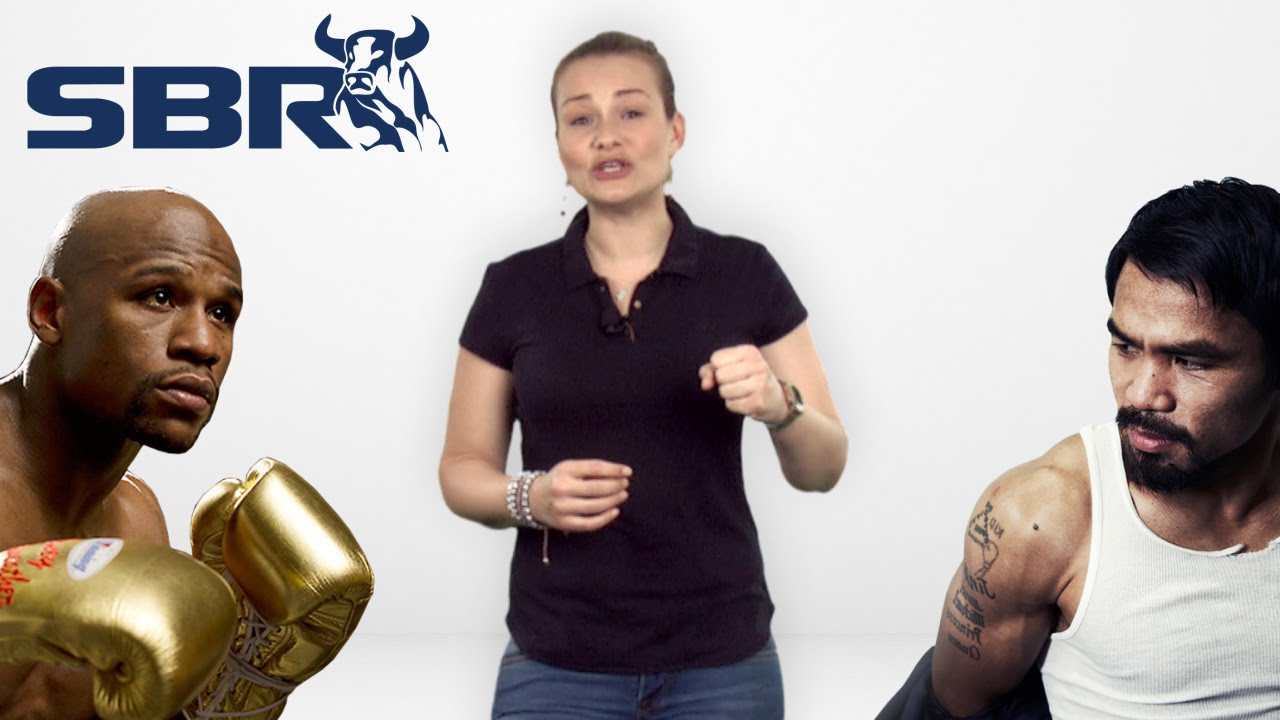