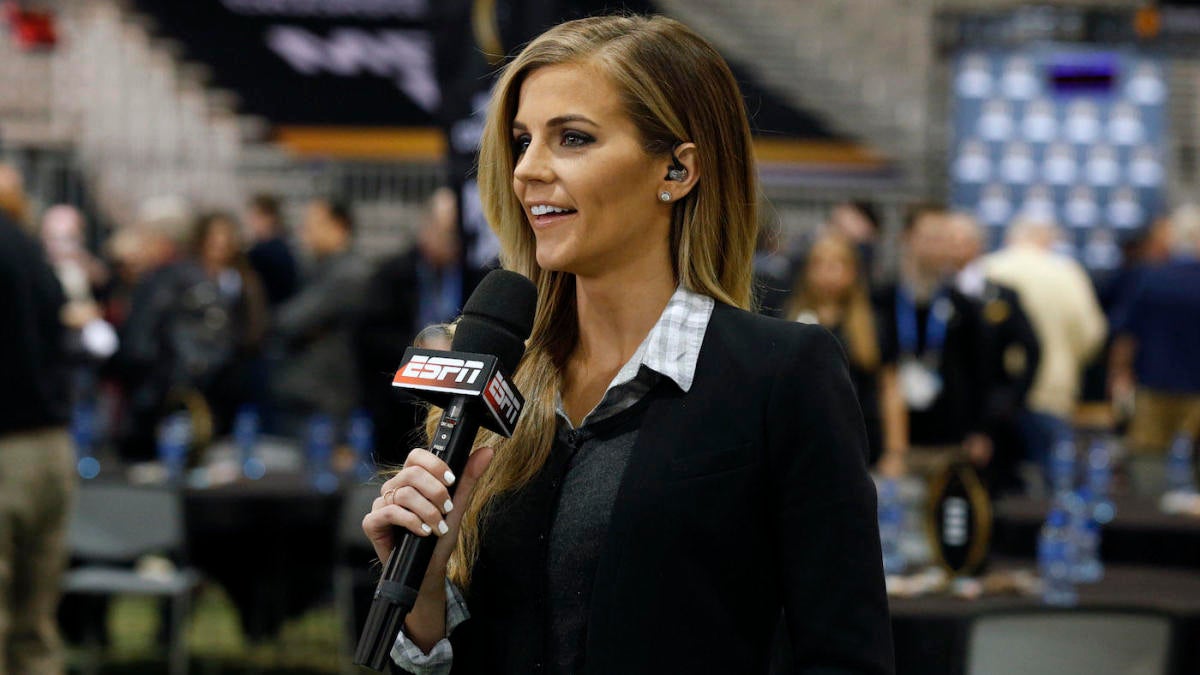 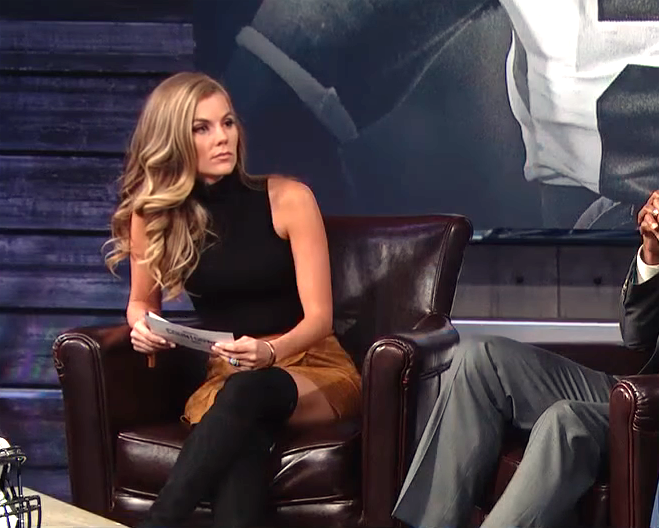 Samantha Ponder was born in 1985, December 11 at Phoenix. She attended High School, Phoenix. She then went to New York in prestigious King’s College. She then moved to New York City at age of Eighteen. Samantha is married to Christian Ponder who is Minnesota Viking's quarterback.
They exchanged vows in 2012 early on December 17 in Hudson. They make a perfect couple together. They live a happily married life. Samantha started to appear as Ponder after her husband’s surname since January 1, 2013.