June 16, 2007: It was a dark and cloudy morning in Fort Worth. A few of the legendary ?Wheelbrothers? were already on the highway at 6:15 am. This was going to be the first race of the year with fewer than four of the brothers riding. Among those who had committed to the race; Rainer, Sean, Ryan and Casey, Rainer hadn?t quite recovered from his terrible hangnail the week before so he was excused. The second Wheelbrother, Ryan woke up that morning, got scared of the clouds and went back to bed.

Running from the Alps to the central Mediterranean Sea, Italy has had a huge influence on the world’s cuisine and culture. Italy Hotel + Flights. Here, there are 251333 hotels starting at $81 a night; however, you’re likely to save loads if you bundle your hotel and flight bookings via Expedia.

It was up to Sean and Casey (the rookie) to represent the ?Wheelbrothers?. This race was to be the first ?Wheelbrothers? appearance at the Tour De?Italia. Casey was the first to arrive at 7:20 am, there were riders everywhere. Over a thousand riders showed up. The race featured an open start 8am ? 9am. Sean arrived around 8am. After a few stretches, the Two and the Proud were on they?re way.

It was 08:45 am, nice and cool, very cloudy yet no rain. Temperature was 73 degrees: perfect riding weather. Sean and Casey pounded away the first 7 miles averaging just over 18 miles per hour. Letting no one pass, they flew by the competition. As they changed directions for the first time, they were confronted by driving rain. It rained so hard, visibility was limited to 50 yards. The Wheelbrothers? pressed on.

The drenched cell phones and the Mercedes remote keys forced them to stop at the first rest stop at mile 17. They stole a zip lock bag to store the electronics, downed some pickle juice, and once again, were on their way. The rain subsided once again, but there was so much water that creeks had over come their banks and were trickling over the highway. Yet the ?Wheelbrothers? carried on! With a tail wind at their backs the Two and the Proud maintained 24 miles per hour for 9 miles. The clouds were still overhead and there was a cool breeze in the air. The ?Wheelbrothers? were still pushing 21 miles per hour. Mile 26 to 44 was a nice and flat ride.

They cruised through several small towns, Frost, Itasca, and Meltin. They didn?t slow down enough for anyone to read their jerseys. Witnesses recall only seeing a red streak or U.R.O.?s shoot through their town. The ?Wheelbrothers? were starting to run low on fluids, so they decided to stop at 44 miles at the Navasota Mills State Park. There they met several riders that had started at 730 am-745 am. Then it became evident to the ?Wheelbrothers? just how hard they were riding.

The rest stop attendants claimed there was a steep 4 mile climb around the bend. The “Wheelbrothers” ploughed on! Piggy casino. However, what the kind attendants didn’t mention, was that there was a 50MPH head wind on this 4 mile climb.

Highway 31 will haunt nightmares of all those who dared to attempt its difficult terrain. Sean and Casey took turns cutting the wind for the other. Almost slowing down to 10 miles per hour they were still passing riders one after the other. Up to this point, no one passed the ?Wheelbrothers?. There were riders puking, standing still, and walking up this hill. The ?Wheelbrothers? carried on!

After the huge climb, the course once again changed directions. One rolling hill after another, but thankfully no head wind. The average speed before HWY 31 was 19.8 miles per hour. Post HWY 31, it plummeted to 16.7 miles per hour! Over the rolling hills and through the cow pastures and cornfields, the two came upon a sign; Italy 12 miles. What a glorious sign it was! It was nice and decent, with average speeds of over 22 miles per hour again. The first hill that the two came upon Casey lost his chain. It was at this point the ?Wheelbrothers” were passed for the first time of the entire race. This was unacceptable. Sean and Casey battled back from a ï¿½ mile back to catch the 2 riders. They were looking back over and over and clearly could not maintain the speed of 22 miles per hour. Sean and Casey could hear them breathing heavily. The ?Wheelbrothers? strategically rode on their wheels for 100 yards and Casey made the call to Sean ?You ready?? Sean replied ?Do it?. The “Wheelbrothers” shot around them pushing the MPH to 24 miles per hour, like it was nothing. The other riders tried to keep up for about a mile, but they were out of gas. That was clearly their moment of glory, having the ?Wheelbrothers? behind them for about 20 minutes. With only 4 miles left, Sean pulled his hamstring. With Sean having to ride with only his right leg pushing, Casey had to draft his brother quite a bit. But Hey, What are Teams for? Sean and Casey cruised into Italy without another hitch. Finishing the race with an average speed of 17.9 miles per hour. This was clearly Casey?s best performance. Sean powered through it like normal.

All in all guys, this was a great race. This was the first race I successfully completed with my teammate. Everything you guys have tried to teach me came into play here. The power of drafting. I would not have made it up HWY 31 against the wind if it weren?t for Sean drafting me up the first half. We took turns on this hill 3 times. There is no way I could have done this alone. I highly recommend this race to the rest of the ?Wheelbrothers? in 2008. We just need to remember the toughest portion of the race is at the end. 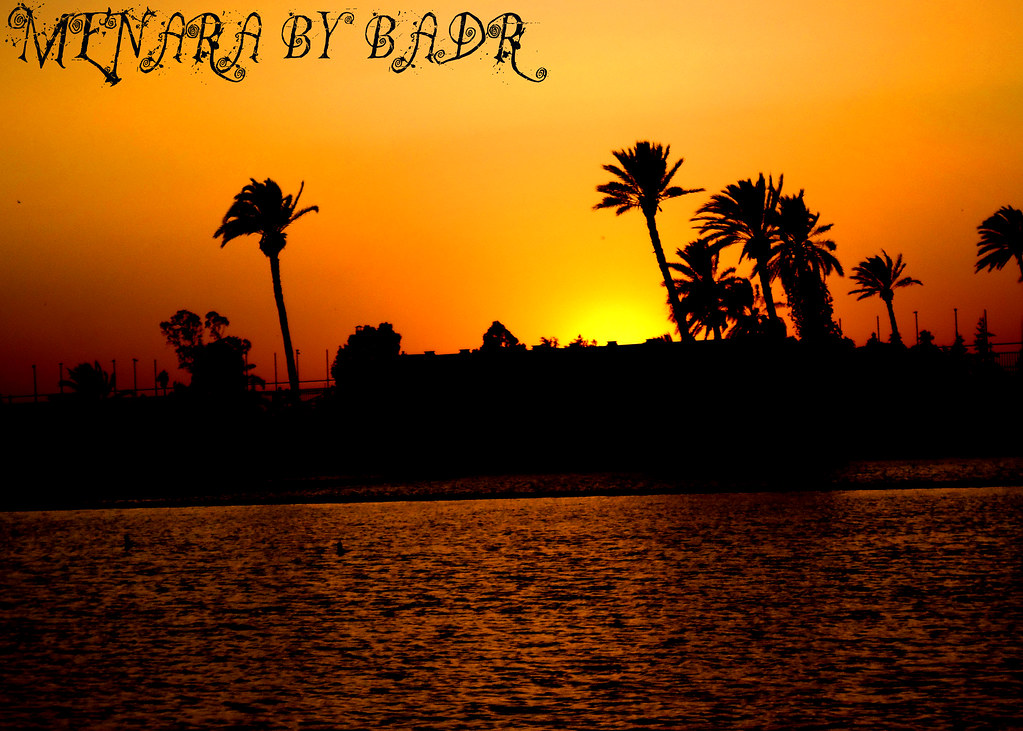 Free showers were available at Italy High School where the race ended. The water was instantly scalding and very high pressure. Just before we got out, one of the riders we passed on HWY 31 came in and burnt himself center chest. As he yelped like a dog, Sean said watch out the water gets hot as hell quick. The unknown rider says thanks for warning me! Casey says ?My bad?! The competition never ends!!!!!